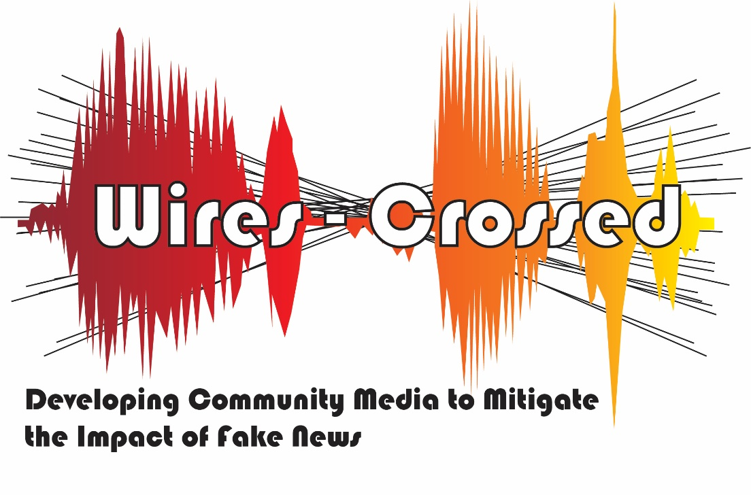 83% of Europeans believe that fake news is a threat to democracy. Because of this The Rural Hub have teamed up with six other European partners to build a revolutionary community media framework as part of the Erasmus+ Wires Crossed project. Our aim is to equip local communities with all the knowledge, skills and competences to develop, manage and maintain a comprehensive media service for local residents. Make no mistake ‘fake news’ is a real issue. It is a proven technique that far-right and far-left media outlets, radical groups like ISIS and populist movements use to push their political and social agenda. It is not being spread sporadically by individuals, it is a highly sophisticated global mechanism that has been designed to use the internet and media channels to wage information warfare. Although the concept of propaganda is well established, the difference now is the pervasiveness, widespread accessibility and the capacity of even small groups to wage significant media campaigns with limited resources. Investing in community media had been proven to enrich democratic processes, encourage community cohesion and increase civic engagement of all cohorts of society. WIRES-CROSSED aims to harness the potential of available digital and social media platforms to give a voice back to local communities and to promote community cohesion in tackling the ‘fake news’ epidemic.